16 years ago today the way I viewed the world changed completely. I can still remember seeing that little lump of plastic and metal in Steve Jobs’s hand, watching a video stream, and thinking that everything changed. Today that remains ever so.

I believe that you can measure the meaning of something by imagining taking it away. What would life be like if we didn’t have it? Like earlier today I mused to a friend that if a certain media property disappeared, no one would notice.

Imagine a world without the iPhone. You might point to Android phones, but 16 years ago today the team developing Android ‘started over’ and despite the common argument that iPhone copies Android’s leadership, on that day, Android took iPhone’s lead.

Even comparing the two, Android was just a software platform under development. iPhone was hardware and software. Not long after it became a software development platform and the world as we know it today changed completely. Services you take for granted were enabled that day.

16 years is nothing special, but every year when this date rolls around, and the subsequent anniversaries, I reflect how years later we’ve not experienced a tectonic shift like that since. 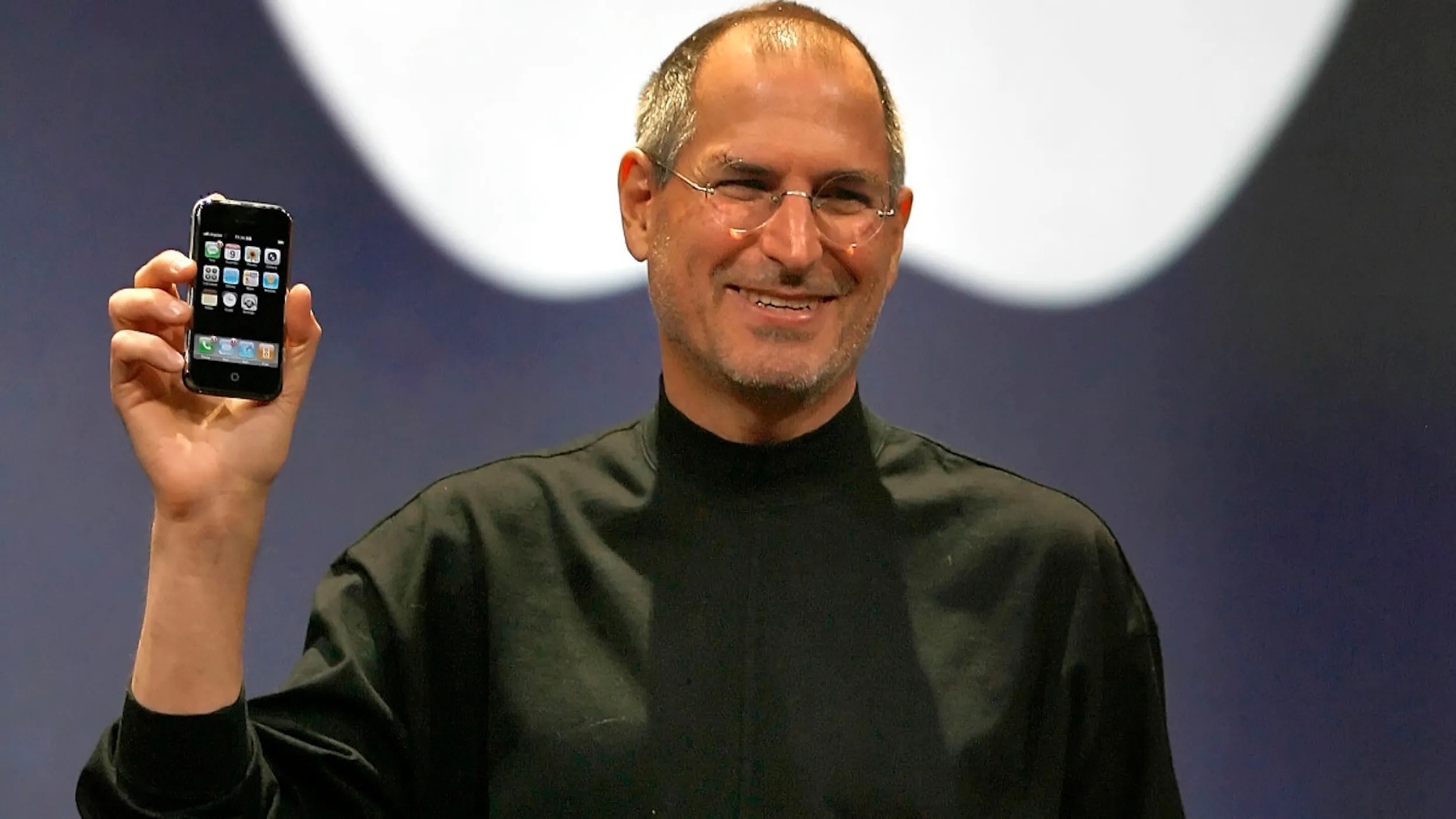 [Permalink]
Posted in: Photography I Created